Asian Akindo Corporation (Toshima-ku, Tokyo) who operates a Japanese karaage deep-fried chicken brand announced on 26th that they opened the first outlet at Soi Sukhumvit 33 street in Bangkok in Thailand. It is the second overseas unit of "Tenka Torimasu" following the unit in Phnom Penh, Cambodia.

It is a collaborative unit with a chicken restaurant "Chicken Masters Cafe" operated by a Japanese affiliate. Yakitori and Thai cuisine are served mainly with Karaage fried chicken. Chickens made in Thai are used and the price of Karaage fried chicken is from 100 baht. They prepare six kinds of topping sauce, such as curry mayo, chicken wings sauce. 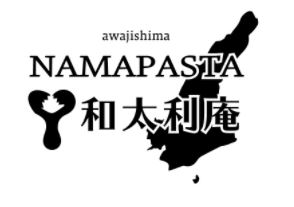